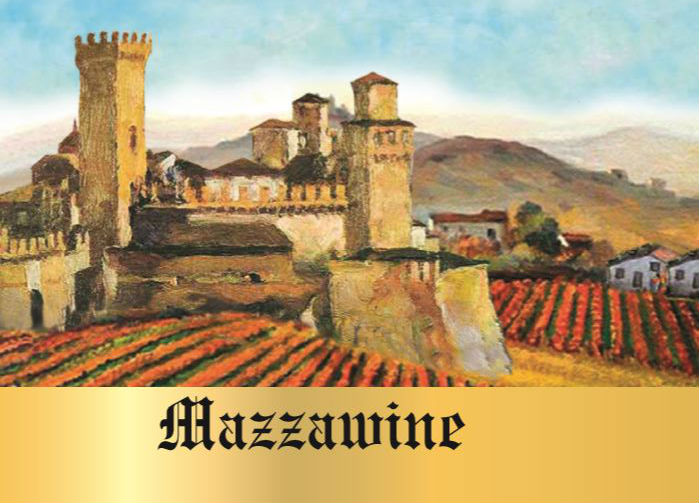 “Moderate” wine consumption is said to be good for the health.

Wine, especially the red variety, has been studied extensively over many years with impressive findings suggesting it may promote a longer lifespan, protect against certain cancers, improve mental health, and provide benefits to the heart. What are the possible health benefits of drinking wine

2.- Preventing colon cancer. Scientists from the University of Leicester, UK, reported at the 2nd International Scientific Conference on Resveratrol and Health that regular, moderate red wine consumption can reduce the rate of bowel tumors by approximately 50%.

4.- Preventing breast cancer. In the Journal of Women’s Health, the scientists explained that chemicals in the skins and seeds of red grapes reduce estrogen levels while raising testosterone in premenopausal women – which results in a lower risk of developing breast cancer.

5.- Preventing dementia. A team from Loyola University Medical Center found that moderate red wine intake can reduce the risk of developing dementia. In this study, the researchers gathered and

6.- Protecting from severe sunburn. Wine and grape derivatives can help reduce the damaging effects of UV (ultraviolet) light, scientists from the University of Barcelona in Spain reported in The Journal of Agricultural Food and Chemistry.

7.-Preventing blinding diseases. Red wine can stop the out-of-control blood vessel growth in the eye that causes blindness, researchers at Washington University School of Medicine in St. Louis reported in the American Journal of Pathology.

8.- Damage after stroke. Red wine may protect the brain from stroke damage, researchers at Johns Hopkins University School of Medicine wrote in the journal Experimental Neurology. Professor Sylvain Doré believes that resveratrol in red wine raises levels of heme oxygenase, an enzyme known to protect nerve cells in the brain from damage. When somebody suffers a stroke, the brain is ready to protect itself because of higher enzyme levels.

9.- Improving lung function and preventing lung cancer. Dutch scientists reported on a study that looked at the effects of resveratrol, red wine, and white wine on lung function.

10.- Raising levels of omega-3 fatty acids. Wine is better than other alcoholic drinks in raising levels of omega-3 fatty acids in plasma and red blood cells, according to the IMMIDIET study involving European researchers from various countries. The study, published in the American Journal of Clinical Nutrition, examined 1,604 adults from London in England, Abruzzo in Italy, and Limburg in Belgium. They all underwent a comprehensive.